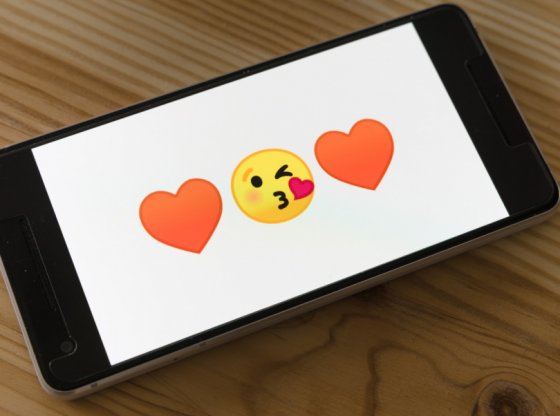 When you think of a romance scam, you may assume it only happens to someone older, unfamiliar with technology, and can be easily duped by an anonymous swindler.

However, young adults ages 20 to 29 are now two times more likely to lose money to scammers than those ages 70 to 79.

It only took a few weeks for a young woman named Tho Vu to lose more than $300,000 – almost all of her life savings. Niki Hutchinson, a 24-year-old social media producer, also lost her entire inheritance of nearly $300,000.

On a dating app, both women matched with men that seemed to check all the boxes. Tho Vu fell in love with a man named Ze Zhao, texting back and forth for months. Zhao, who claimed to work for a security company, said he could help her make money through cryptocurrencies. Vu bought more than $300,000 worth of Bitcoin, sending it to a seemingly legitimate cryptocurrency exchange website Zhao set her up with. The site boasted 24/7 customer support and would update Vu’s balance.

Hutchinson on the other hand, started out by sending a small amount of crypto to her connection named Hao. When she saw how easy it seemed to make money, she invested her full inheritance along with additional loans.

However, when the honeymoon talks, money, and transactions all came to no avail, Vu and Hutchinson were left in shock and victims of an increasingly popular crypto financial scam.

Romance scams hit a record high last year when 56,000 reports of scams resulted in a loss of $139 million, according to the Federal Trade Commission. Scammers create fake dating profiles or personally message you on social media platforms, and will eventually ask for financial help by claiming they’re going through a crisis, or even just as a lover’s favor. The FTC also warns scammers are increasingly attempting to lure people into fake cryptocurrency investments.

If you’re finding love online, keep yourself safe from new romance scams with these tips from the FTC: